Your Real Champion®: “Do It Anyway” 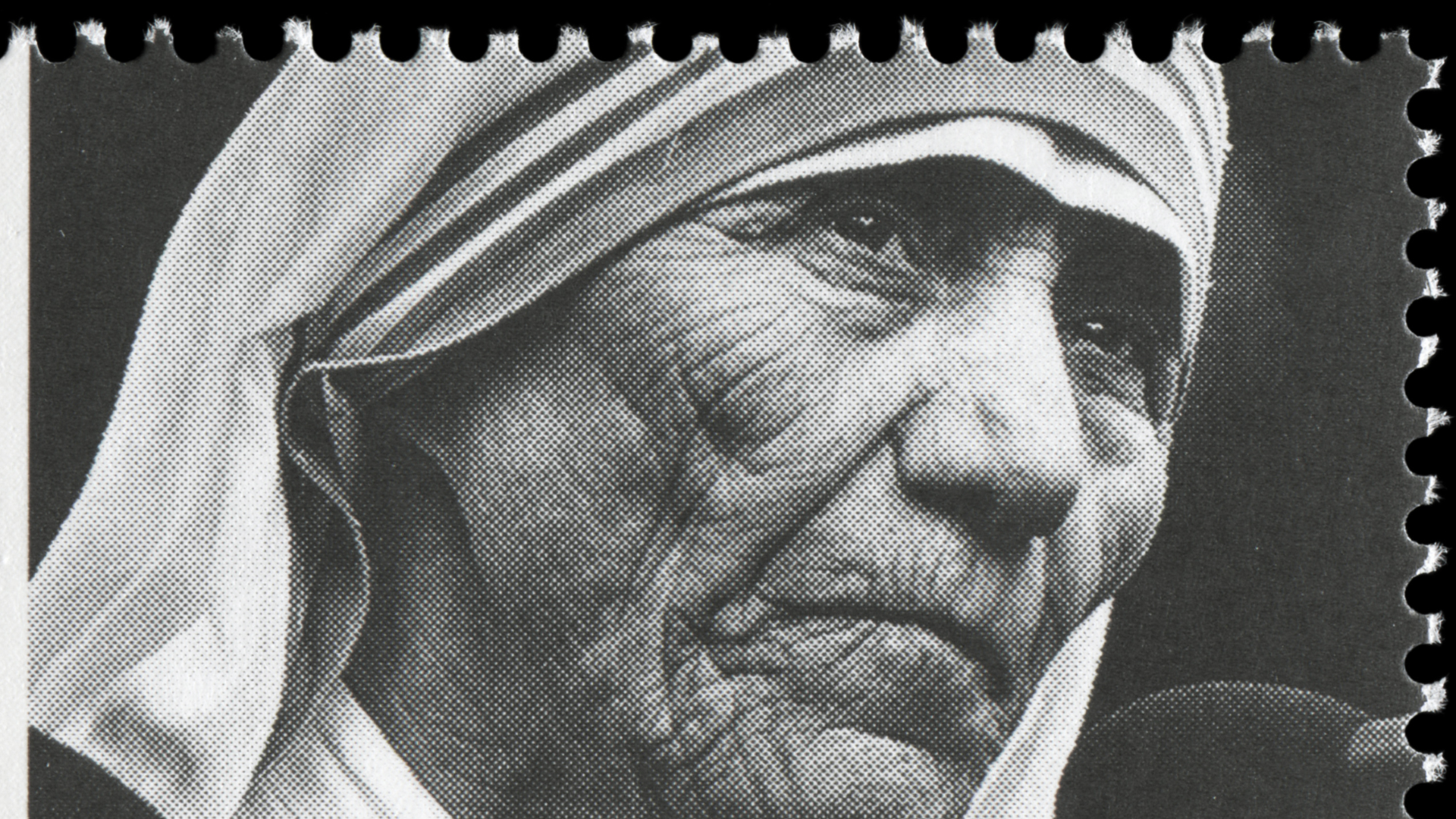 Your Real Champion® – “Do It Anyway”

Mother Teresa of Calcutta – born in 1910 Macedonia to parents of Albanian descent, founded the Order of the Missionaries of Charity, a congregation of Catholic nuns who devote their lives to care for the sick and poor. By 2012, over 4500 nuns were active in 133 countries, managing homes for people dying of HIV/AIDS, leprosy, and TB… along with soup kitchens, mobile clinics, orphanages, and schools. During her 87 years, she was recognized with the 1979 Nobel Peace Prize, canonized as Saint Teresa of Calcutta in 2016, and is considered one of the 20th Century’s greatest humanitarians. Whether you are a person of faith or not, you will be moved by the poem she wrote which is engraved on the wall of her home for the children of Calcutta.

Mother Teresa of Calcutta’s Poem “Do It Anyway”

People are often unreasonable, illogical and self centered;
Forgive them anyway.

If you are kind, people may accuse you of selfish, ulterior motives;
Be kind anyway.

If you are successful, you will win some false friends and some true enemies;
Succeed anyway.

What you spend years building, someone could destroy overnight;
Build anyway.

If you find serenity and happiness, they may be jealous;
Be happy anyway.

The good you do today, people will often forget tomorrow;
Do good anyway.

Each week, we highlight the Real Champions in your life! Your family, friends, or colleagues who go the extra mile to help others in their community.

Know someone who should be featured?
→Nominate them now!

Check out all of our past Champions → 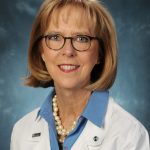 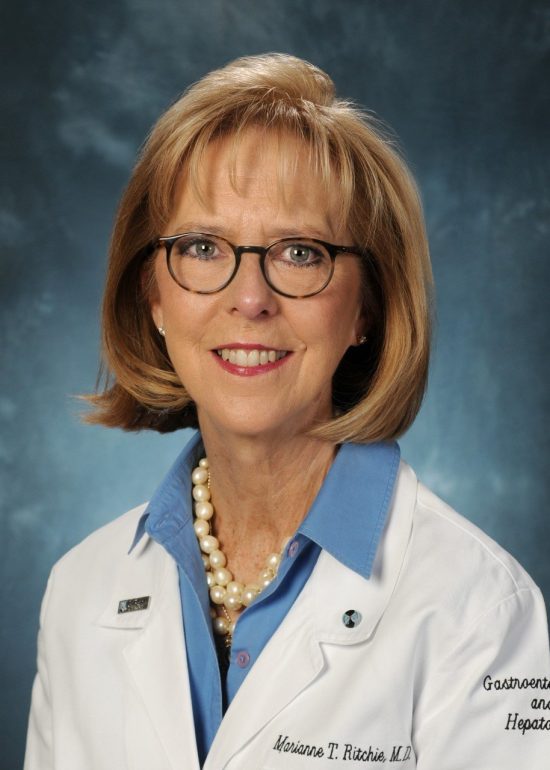 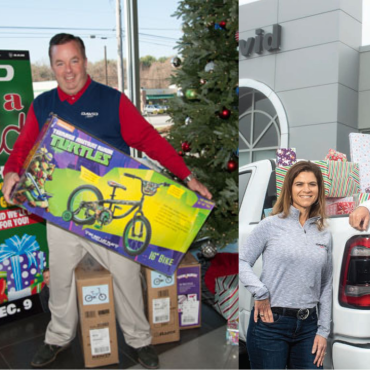 Your Real Champion®: “Santa Claus is Coming to Town!”

Your Real Champion®, this week is – “Santa Claus is Coming to Town!” 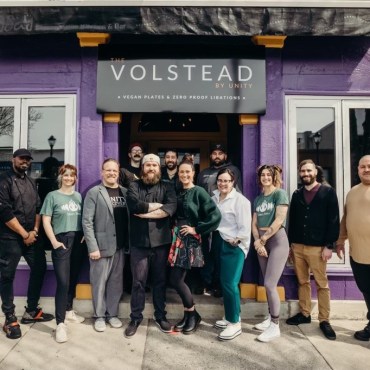 Your Real Champion®: “Cheers! Here’s to Dry January Every Month of the Year!”